Widely considered to be the most influential individual in the history of Western architecture, Renaissance master builder Andrea Palladio created an architectural style known the world over as Palladianism. 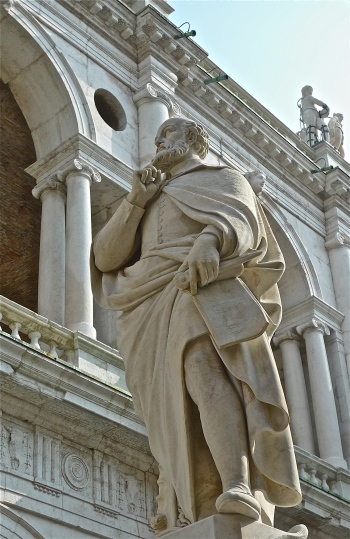 The pulse of his life’s work is stunningly on display in Vicenza, the City of Palladio, in the Veneto region of northeastern Italy. Within the historic city walls, 23 individual buildings or sections of buildings were designed, reconstructed or attributed to Palladio. Among these is the just-restored Basilica Palladiana (f.n.a. Palazzo della Ragione).

Standing ornate alongside Vicenza’s “living room” — Piazza dei Signori — the Basilica was originally constructed in the 15th century and served as the seat of government. When part of the building collapsed, Palladio was commissioned, in 1549, to put it back into shape.

He redesigned the structure, adding a new outer-shell of columns in the classic Roman style, a loggia and a portico. These refinements covered completely the building’s original Gothic style. Unfortunately, the renovation project was not finished until 1614, nearly 35-years after Palladio’s death. 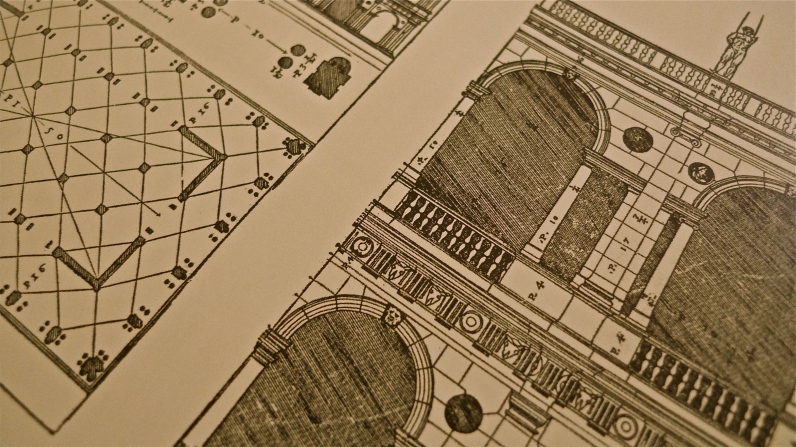 Flash forward 500 years, and today the Basilica is as good as new. After a five-year restoration project, at a cost of nearly $30 million dollars, Vicenza recently reopened the master’s palace to much fanfare.

In honor of Palladio, a once-in-a-lifetime exhibition of 90 pieces of priceless art – Raffaello towards Picasso – is on display inside the Basilica until January 20, 2013. Along with works from the two titlists, the exhibition features masterpieces by Botticelli, Veronese, El Greco, Rembrandt and Van Gogh, just to name a few.

It’s really hard to imagine that before Palladio’s passage through Vicenza, it was arguably one of the more downtrodden and esthetically lacking cities of the old Republic of Venice. Today, thanks to that young stonemason, the City of Palladio is a UNESCO World Heritage Site.