In America’s “national pastime,” the game of baseball, any batter, from sandlot to the major leagues, who hits a fair ball that doesn’t clear the fences, but races around the base paths and crosses home plate without being tagged out by an opposing player, is credited with hitting an inside-the-park home run. 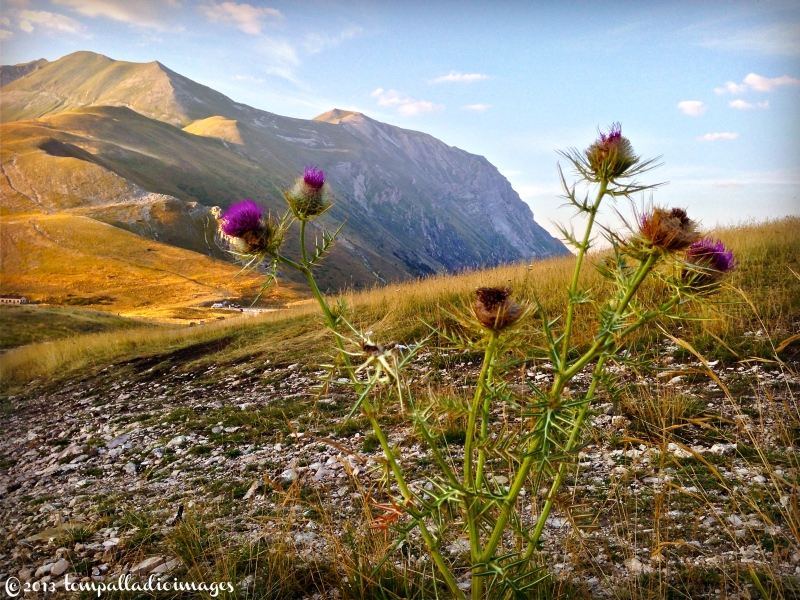 Now, this is not a post about the bat-and-ball sport modernized by Alexander Cartwright, but it is a post about a home run of a different sort: the spectacular views from INSIDE the Parco Nazionale dei Monti Sibillini (National Park of the Sibillini Mountains) that are worthy of a Ruthian trot around the base paths at Yankee Stadium.

Inside the park, which straddles the border between the Umbria and Marche regions in Italy’s central Apennine mountain range, visitors flock to gaze upon some of the most spectacular, postcard-ready panoramas.

It’s no wonder that the Parco Nazionale dei Monti Sibillini is called the “rooftop of the Apennines.” 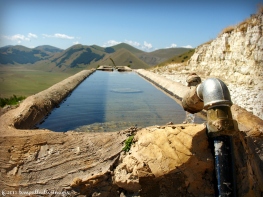 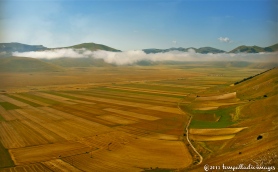 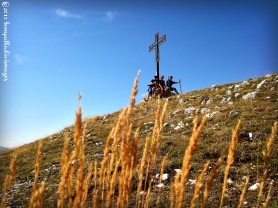 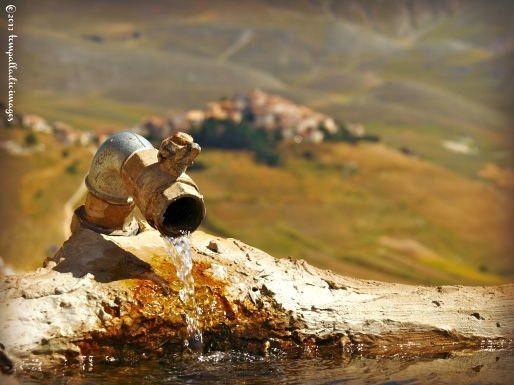 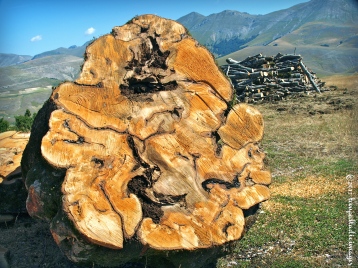