I began 2015 atop a snow-covered mountain high up in the Italian Dolomites, and I’m bringing the year to a close, at a much lower elevation, among the vineyards and olive groves of Italy’s Euganean Hills.

In between the well-above-sea-level antics, I’ve packed and unpacked multiple times over as I’ve logged countless miles — on land, sea, air and around la tavola — traveling the Bel Paese and frequently beyond. Why, I even changed my permanent postal code, and that may very well be the highlight of my year.

From the Dolomites to the Apennines to Macgillacuddy Reeks; from the Adriatic to the Ionian to the North Sea; and, from the Balkans to the Salento to the Wild Atlantic Way.

Large cities, historic castles, even tiny dots out to sea, were well-documented in my dispatches dated 2015. 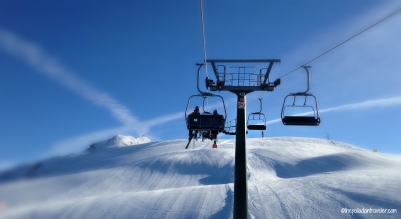 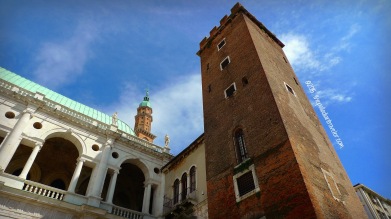 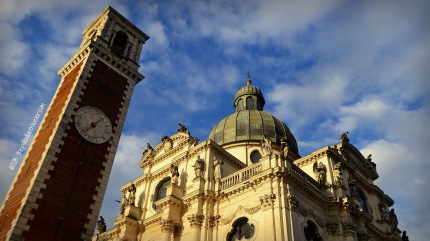 Sunset in the Colli Berici above Vicenza, Italy 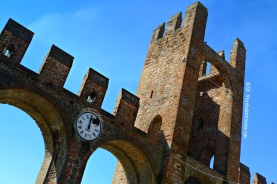 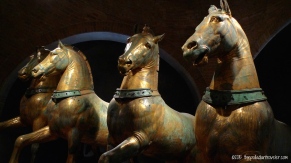 Cicchetti and an ombra at a Venetian bacari 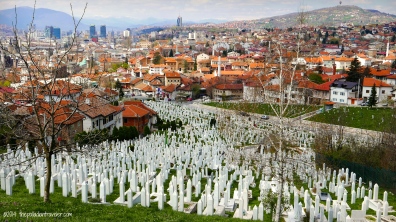 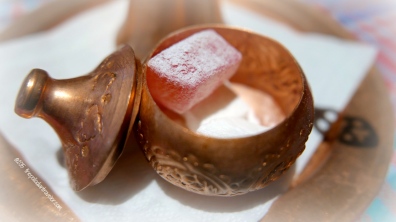 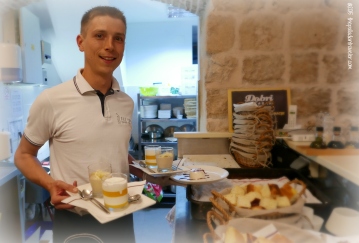 Dinner is served on Korcula, Croatia

A sip of Croatian spirits

Wine and cheese tasting in Croatia 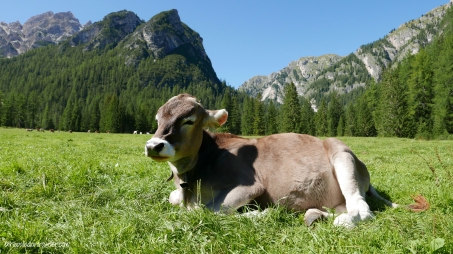 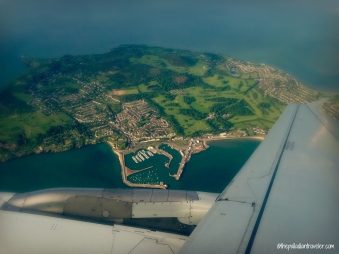 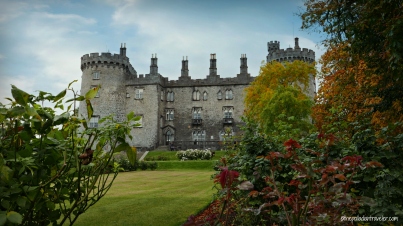 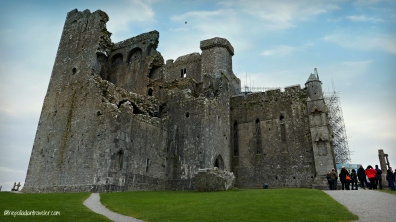 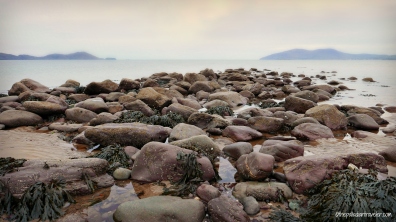 Along the Ring of Kerry, Co. Kerry, Ireland 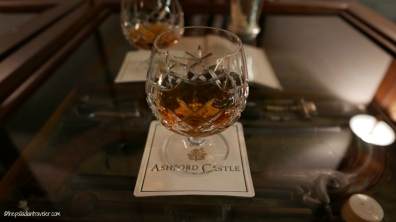 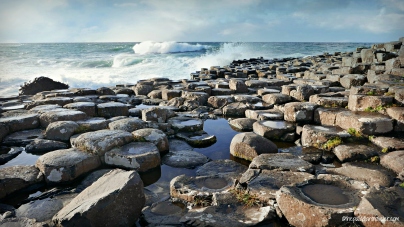 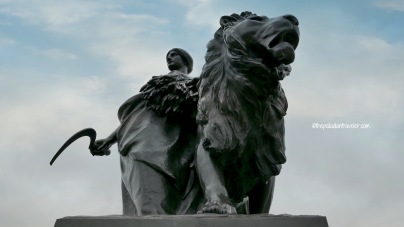 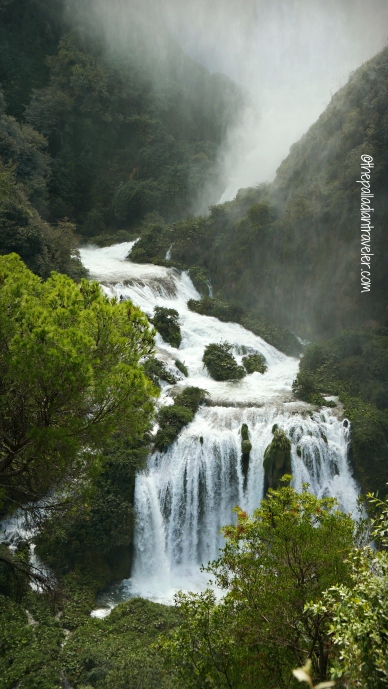 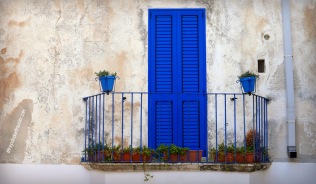 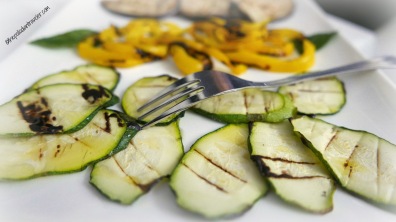 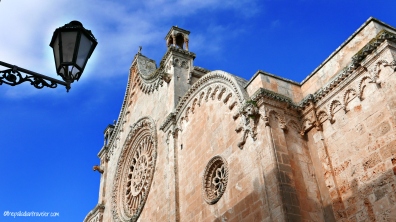 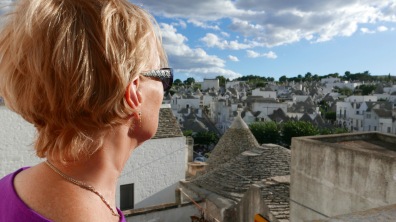 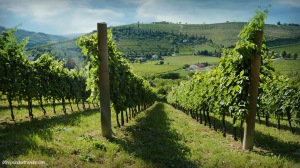 Franco Zanovello in the cantina of his namesake winery 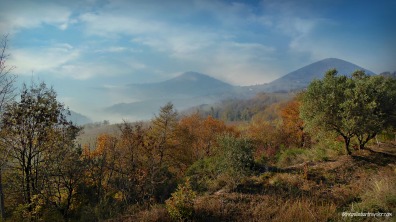 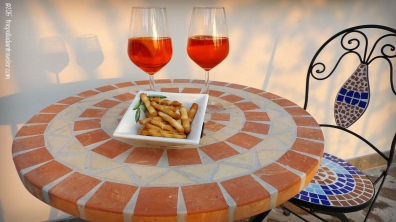 Aperol Spritz at sundown in the Colli Euganei (PD), Italy

Fiery sky at sunset over the Colli Euganei (PD), Italy

Thanks for traveling with me, virtually, as I’ve thoroughly enjoyed your company this past year. And, here’s hoping you’ll pack a bag and ride shotgun with me again in 2016.