When two teams play each other 19 times during the Major League Baseball (MLB) regular season, you’d think there wouldn’t be any secrets between opposing sides when the postseason arrives. But, if you dig in to bat against a pitcher you haven’t seen before the result could be good or it it could be bad. In the case of my Cardinals, it was bad. Real bad. 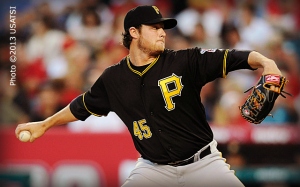 Pittsburgh Pirates’ Gerrit Cole, a rookie right hander who never faced St. Louis before, stymied the home team Redbirds the entire time he toed the rubber on Friday, and his shipmates turned Busch Stadium into the Barbary Coast, waiving the Jolly Roger as they evened the best-of-five National League Division Series (NLDS) 7-1.

The NLDS now moves to PNC Park in Pittsburgh. Let’s just hope the Cards don’t walk the plank in Sunday’s game-3 against the Bucs. First pitch is set for 4:30 p.m. ET on TBS.

Shall we head upstairs to hear the PA announcer’s lineup call?

“Coming out of the oven in the number-3 slot is a Red October Pizza that can muscle its way around la tavola: The Matt Holliday Hammerin’ Ham and Tomatoes in Bell Pepper Sauce.”

This is a flatbread pie that’s befitting a Silver Slugger Award winner: built from the ground up and hearty. We start with one large Piadina Romagna covered in creamy smooth Stracchino cheese that’s coated in a rich bell pepper sauce. On top, thin slices of roasted premium ham, vine-ripened cherry tomato halves and shaved Parmigiano-Reggiano cheese.

Just like Matt Holliday, The Stillwater Stinger, his namesake pie is a real crowd pleaser when it comes to the plate. 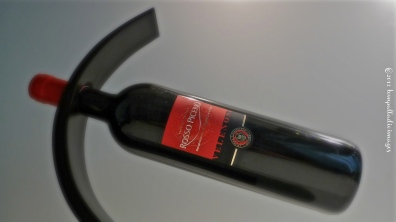 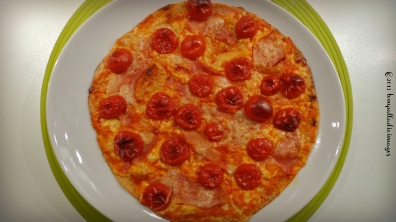 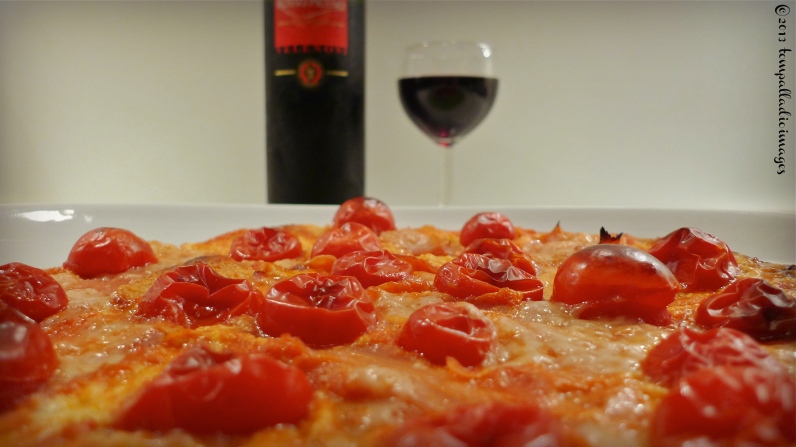