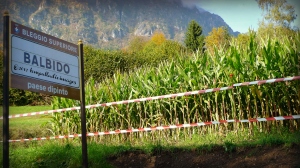 ust a short drive from my therapeutic retreat at the Grand Hotel in Terme di Comano, via winding roads that cut through rolling hills, sits a small, animated village deserving of an art critics’s eye: Balbido.

Buckle up, per favore.

Known as paese dipinto (painted village), more than 200 original, hand-painted murals adorn the homes of this traditional little alpine village tucked away high up in the Bleggio Plateau of the Trentino Alto Adige region of northern Italy. 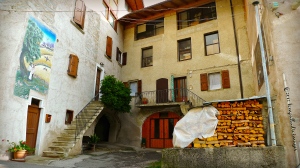 Boasting numerous features of its long-standing farming heritage, Balbido’s landscape is dotted by grandiose houses with their attached, vaulted stables and barns topped by wooden attics to store hay and firewood for the long, harsh winter. Not too unusual for this corner of the Brenta Dolomites except most of the walls of these dwellings are suitable for framing.

Extremely proud of their past, the villagers, in the 1980s, wholeheartedly agreed to permit members of the Gruppo Itinerante Murales Naïf (Itinerant Group of Naïf Muralists) to create an array of artwork on the exterior walls of their homes that would depict Balbido’s rich heritage, traditions and values, and express village life at its core: hard work, honest living, dreams, feelings and passion.

Combining the Naïf Art style with graffiti-based techniques, the artists set to work, each individually assigned a different residence to serve as their canvas. When the paint dried, this little village out of nowhere suddenly became an open-air art museum that immediately began attracting the curious.

No worse for wear, many of the “urban art” pieces remain pristine, as if they were unveiled to the public, and the homeowner, just yesterday.

Along with the Naïf Art murals, Balbido — home to some of the friendliest people you’ll ever encounter — is a picturesque little gem of a photo-shoot locale. Around every corner, it seems, something interesting to frame just pops out and says, Salve! (Hello!)

There’s no entry fee to enter this one-of-a-kind, out-in-the-open art gallery, but do look both ways when crossing the street inside the painted village of Balbido. 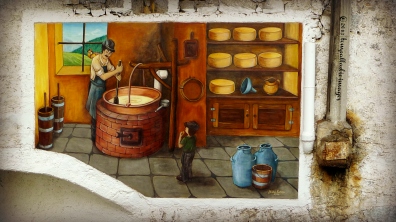 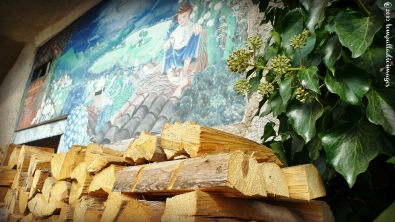 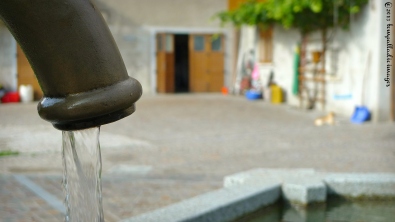 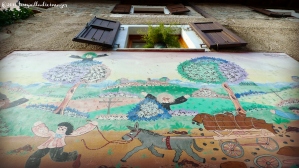 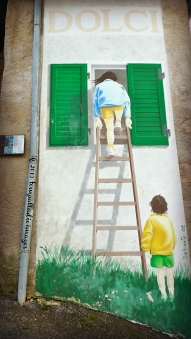 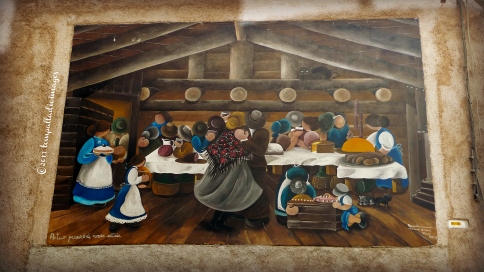 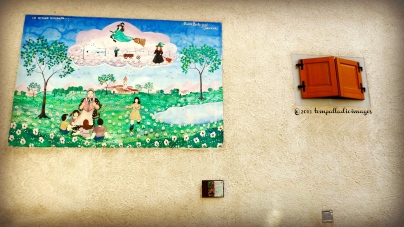 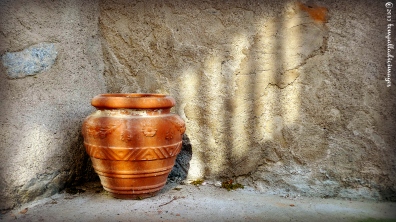 If you missed viewing any of the previous installments of the Under Doctor’s Orders photo-shoot series when they first went to press, you can see them right from here. Just click on the following titles: Terme di Comano, Lago di Molveno, Eat-Drink-Soak, Deggia, Rango and Fiume Sarca.