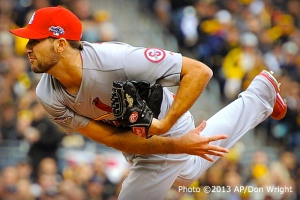 Whew. I thought my last Red October Pizza went into the oven Monday, but my Cards staved off the Bucs to force a game-5 and another flatbread speciality in honor of a member of my beloved Redbirds. The winner-take-all game, back in red draped Busch Stadium, is set for Wednesday at 8:00 p.m. ET on TBS.

Here now with the game-5 lineup is the PA announcer. 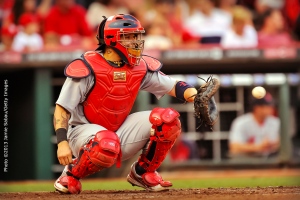 “Coming out of the oven in the five slot is a perennial MVP — Most Valuable Pizza . It’s The Yadier Molina Pesto Genovese, Salame Milanese, Pomodorini and Black Olives.”

Like its namesake, this pie refuses to allow anyone, other than its rightful owner, from swiping a slice. Taking signals from the head chef, the “Yadi” is covered in silky-smooth Stracchino cheese, smothered in pesto Genovese, and topped with spicy-hot dried red pepper, Milan-style salami slices, Datterino tomato halves, oven-roasted black olives and grated Parmigiano-Reggiano.

And we’ll keep a watchful eye on the plate with a palate-pleasing vino rosso from Cantina Beato Bortolomeo in Breganze, Italy: Savardo Pinot Nero DOC. 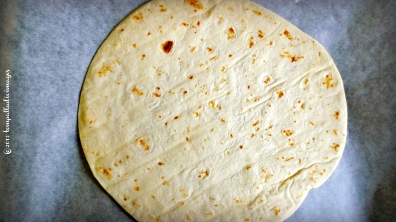 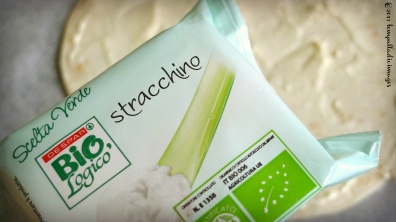 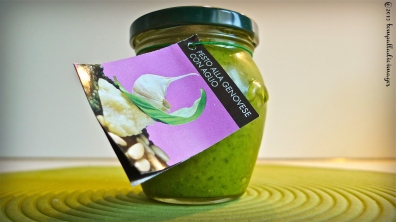 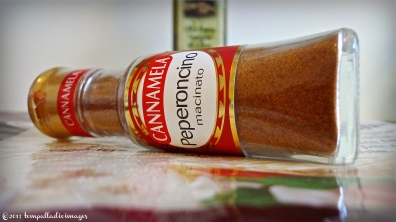 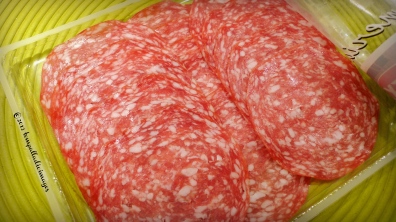 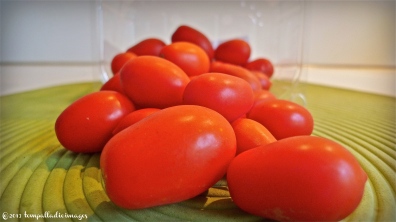 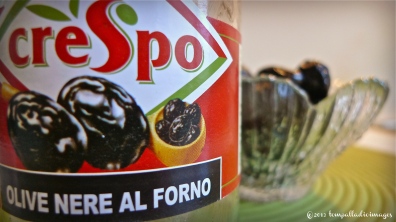 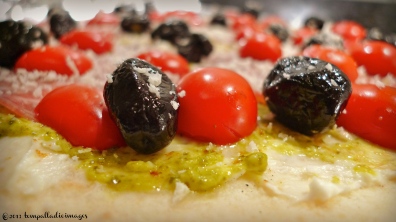 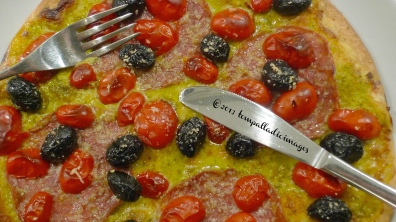 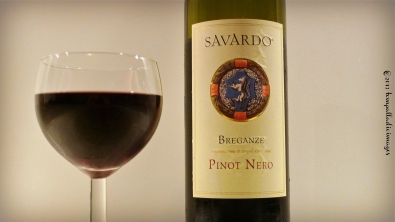 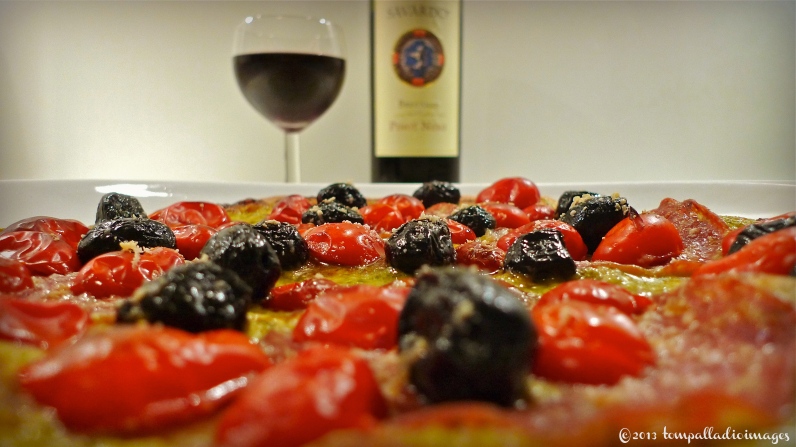 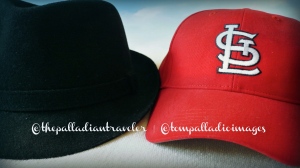