There were two hit singles that topped the U.S. record charts some years ago that carried LOVE throughout the lyrics.

Neither apply here, but if you take The Supreme’s BABY and Donny’s PUPPY, you can see where I’m going with this “love connection.” 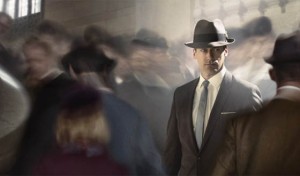 Either one, or both — babies and puppies, not sex — appearing in a company or product brand advert, give the message a real fighting chance to rise above the clutter on the “one-eyed monster” and be successful.

Don’t believe me? Then ask debonaire Don Draper of MadMen fame; or, survey all of the guys in gray-flannel suits and hats walking up and down Madison Avenue in New York City.

Hopefully, my take (storyboard) on WordPress’ Weekly Photo Challenge — LOVE — is a big hit with Mr. D. and the rest of the chain-smoking, martini-drinking creative execs over at Sterling Cooper Draper Pryce Advertising Agency.

If not, I’ll just share the concept with Joan Harris; she’ll know what to do. 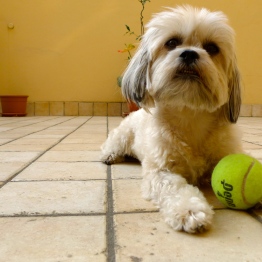 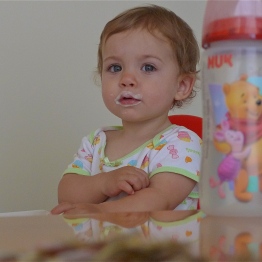 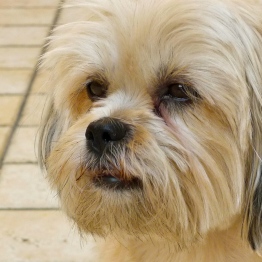