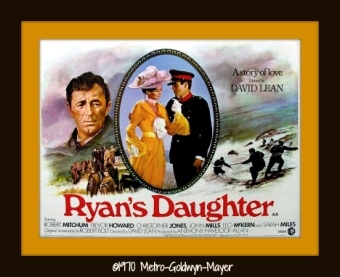 In 1970, Academy Award-winning director David Lean spent nearly a year on the Emerald Isle helming an epic romantic drama about a scandalous affair between a married Irish woman and a British Army officer during World War I: Ryan’s Daughter.

Some of the memorable scenes from that feature, billed as “adult entertainment” when it was first released, were staged just below where I’m standing in the early morning light on the Inch Strand along the rugged and majestic Dingle Peninsula. 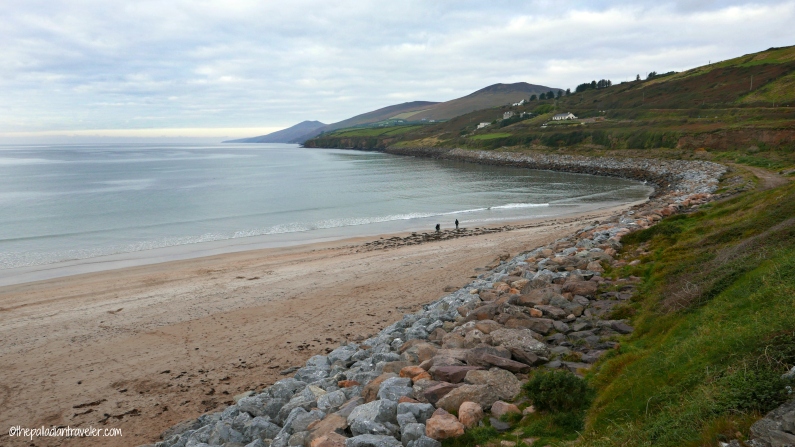 Along with the rest of the intrepid “band of merry media,” 18 travel writers and photographers invited by Insight Vacations (Insight) to sample a portion of its Treasures of Ireland itinerary, I pan left to right with my camera, much like Lean’s distinguished cinematographer Freddie Young did with his Super Panavision 70 film rig nearly a half-century ago. 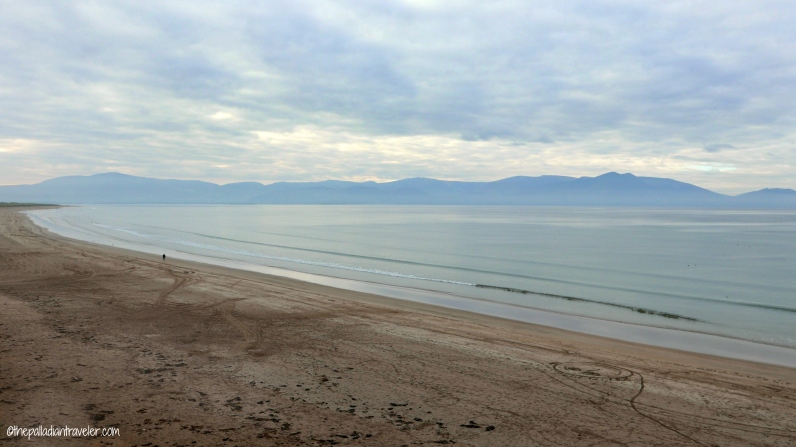 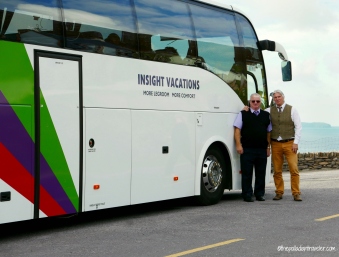 “Sorry to break up your little party,” Big Mike, our larger-than-life tour director/storyteller, announces, “but we’ve got a schedule to keep. Besides, there are plenty more postcard-perfect views like this along our route that are just standing by begging to be photographed.”

With visions of more silver-screen locations, we eagerly clamber back aboard our deluxe motor coach — configured with business-class legroom seating and a strong, reliable Wi-Fi signal — as Eugene, aka The Quiet Man, steers us further along this part of the Wild Atlantic Way. 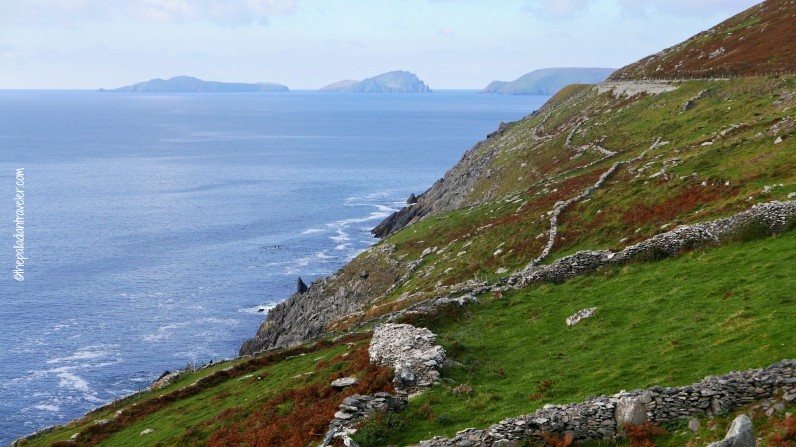 Long a destination for individuals who crave a quiet, remote locale to enjoy their alternative lifestyles (read, hippies), the Dingle Peninsula, a 30-mile stretch of land that jets out into the Atlantic Ocean, was once described by National Geographic Traveler as “the most beautiful place on earth.” I won’t argue with that as our sleek Mercedes coach comes to a complete stop at an overlook along Slea Head Drive. We dismount and take in one of the most OMG scenes of the journey thus far.

From our vantage point, with Mother Nature providing us with a spectacularly clear day, we take in Dunmore Head — the westernmost point on Ireland and the absolute edge of Europe — out to the Blasket Islands, a group of six small islands known affectionately as “Next Parish America.” 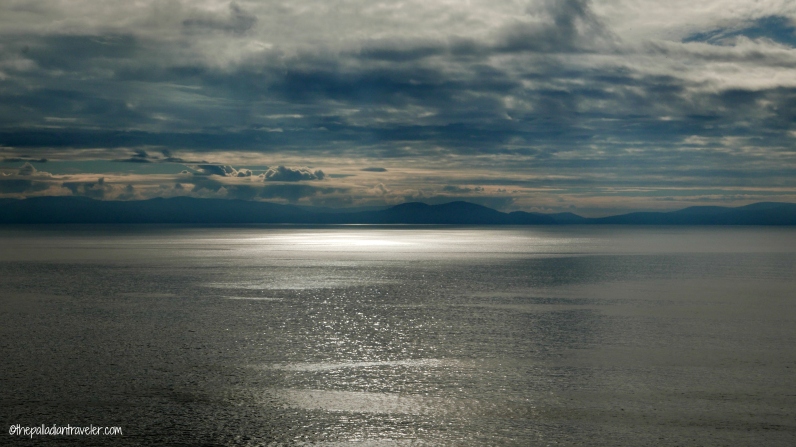 And, glancing left back across the bay, where the skies are not as pleasant as those right above, we get to admire a sliver of sunlight shining down on the darkened sea fronting the silhouette of the iconic Ring of Kerry in the distance. Did I say “heaven on earth?” I thought so. 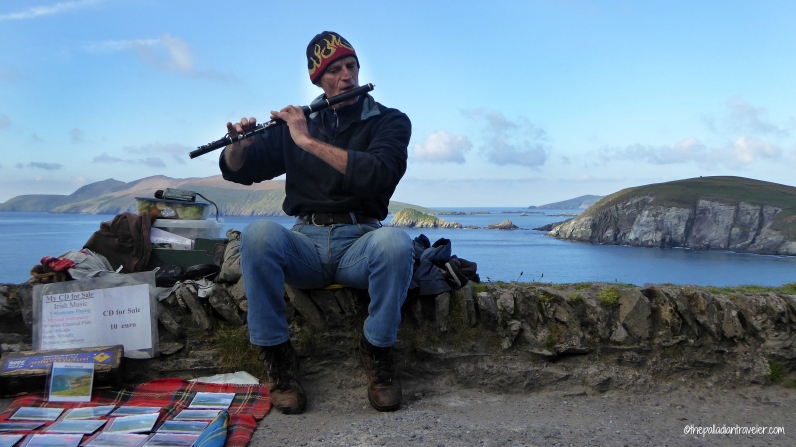 While a laid-back musician serenades us with Irish tunes on his flute, Kristen, an expat from Boston, offers our group slices of her delicious homemade flapjacks that she sells out of the back of a white panel van. 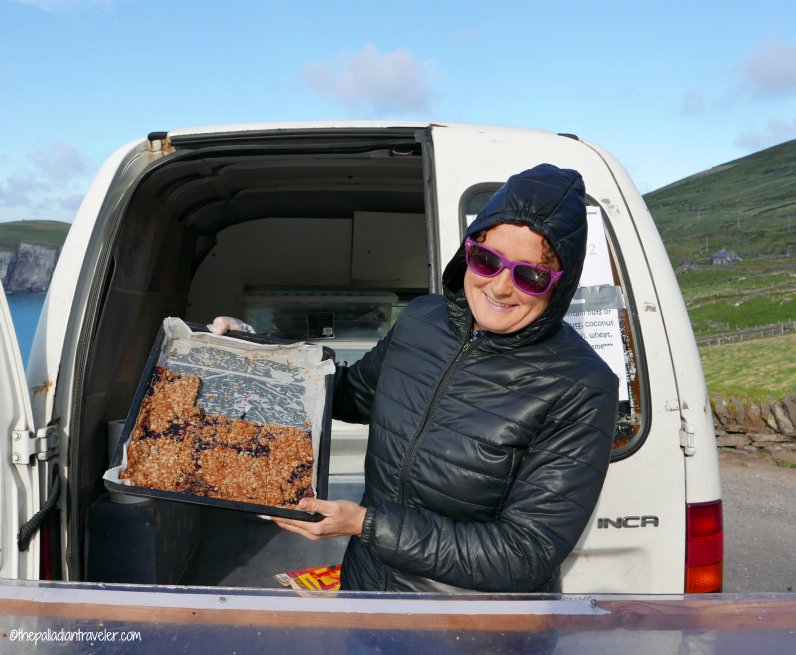 Not to be confused with the American-style pancakes of the same name, these flapjacks are tray-baked crumbles made with oats, butter, brown sugar and a variety of fruit combos, like my fave, rhubarb-ginger-apricot.

I leave a few of the crumbs for Jonathan Livingston, who graciously agrees to pose for the camera. 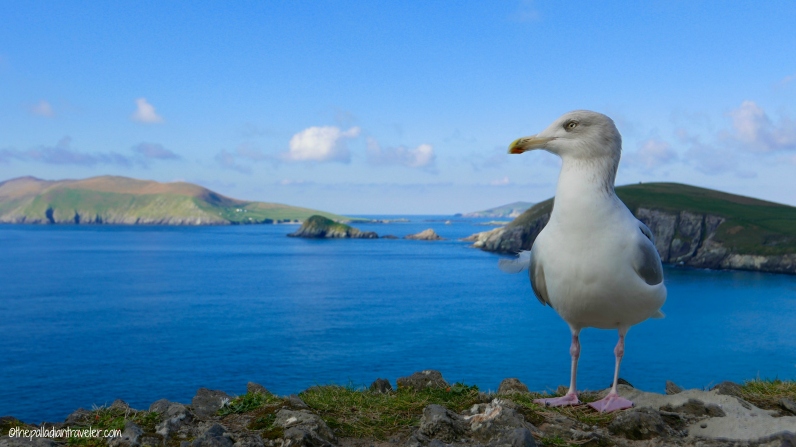 With lunchtime nearing we continue our serpentine weave down R559, passing by more OMG scenes than you can count. 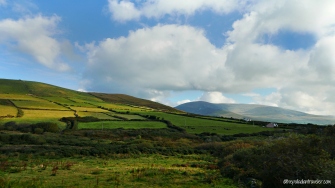 The panoramas are just jaw dropping, like Sybil Head and The Three Sisters. It was here that Charles Lindbergh first crossed land while flying solo at the controls of the Spirit of St. Louis on that historic, transatlantic non-stop flight back on May 21, 1927. 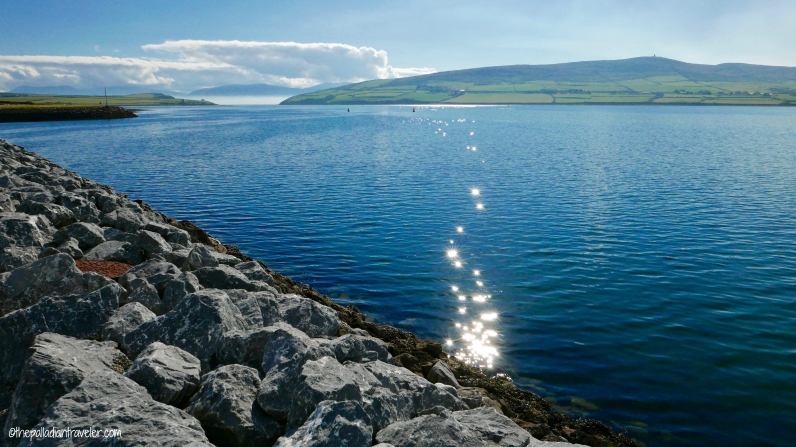 Dingle, a major tourist hub on the peninsula and its only town, is where we drop anchor in a large parking lot fronting the harbor glistening in the high-noon sun.

Most of my mates decide to break for lunch, but with such a beautiful sky and unusually warm temps, I decide to dedicate my 90-minutes of free time to capture as much of this postage stamp-sized “capital” that I can.

Quaint and cosmopolitan in the same breath, Dingle’s surrounded by spectacular landscape, is lined with colorful storefronts and attracts creative souls from around the globe.

Lens caps off, let’s give Dingle a go. 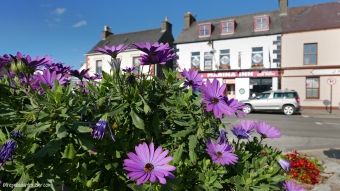 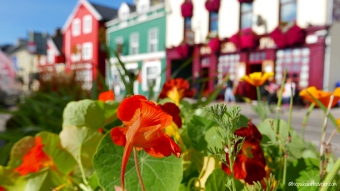 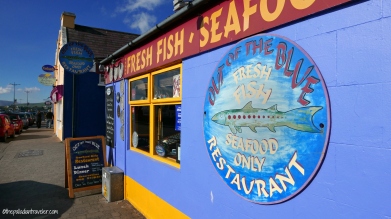 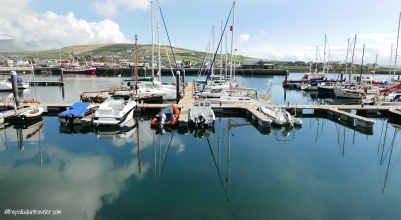 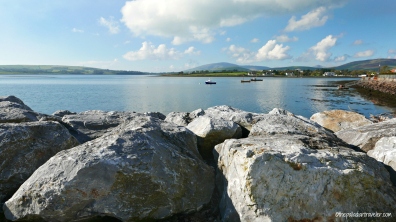 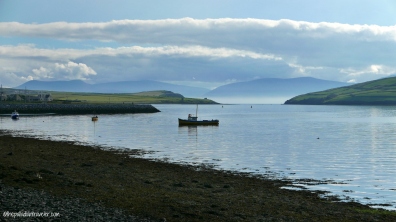 One last push up and over Connor Pass, Ireland’s highest, and we bid a fond farewell to the rugged and majestic Dingle Peninsula, where the Atlantic embraces land and vice-versa. For me, she looks and feels like heaven on earth.

For complete information on Insight’s 100+ premium and luxury-escorted journeys around Europe, including the Treasures of Ireland, just click HERE, or call toll free 1-888-680-1241, or contact your travel agent.